Our vision is to be recognised as having established a positive impact in the labour market of South Africa.  We hope to achieve this through: impartiality, preservation of the principle of fairness and promotion of social justice.  As a company, we strive towards developing personal and loyal relationships with our clients and we embrace diversity.  As a result of the aforementioned, we treat our clients equally irrespective of their relevant backgrounds.  We provide efficient services, competent legal assistance and training in order to make our mark as the leading consulting company in South Africa.

The company is proud of its status as Level 1 BBBEE contributor.

WHO YOU’LL BE WORKING WITH 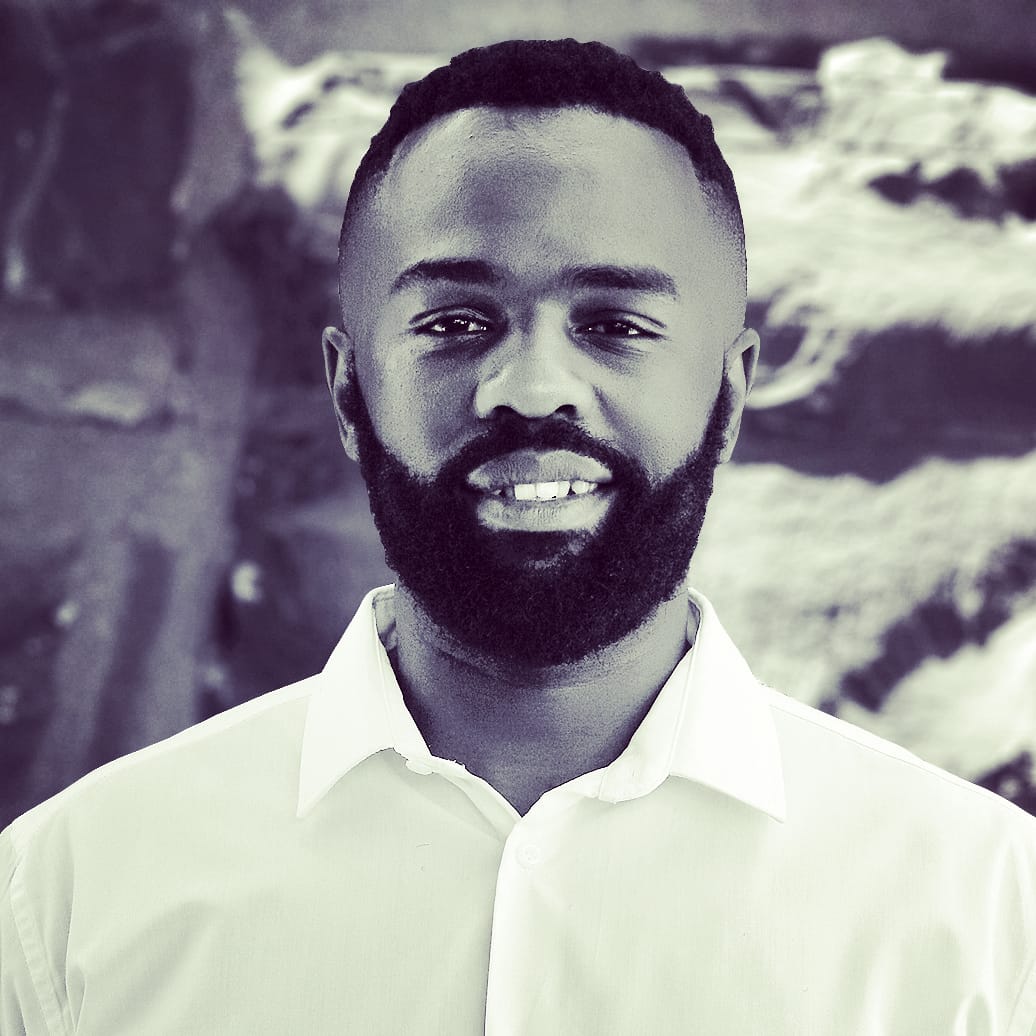 Our Managing Director and admitted attorney is Ali Ncume.  Mr Ncume completed his LLB at Nelson Mandela University (“NMU”) and served his articles at Greyvensteins Incorporated (“Greyvensteins”) in Port Elizabeth.  It is here that he gained invaluable experience in civil litigation and developed a consuming passion for all facets of employment law.

Whilst pursuing his Masters Degree in Labour Law, Mr Ncume involved himself in all aspects of labour litigation, consultation and training.  This was undertaken under the auspices of Greyvensteins as well as the NMU Labour and Social Security Law Unit (“LSSLU”), who recognised his determination and superlative potential.

Mr Ncume is now in possession of his Masters Degree in Labour Law and has completed the relevant Programme in Labour Law Practice, a course outsourced to the NMU by the Commission for Conciliation, Mediation and Arbitration (“CCMA”).

In March 2015, he was appointed as a Director at Maserumule Corporate Employment Law where he was involved inter alia in:

In addition to his role as the Managing Director of the company, Mr Ncume was appointed as Lecturer in the Department of Mercantile Law at NMU in September 2019.  He is also a part-time Commissioner at the CCMA and Education Labour Relations Council (“ELRC”) and an associate of the LSSLU.

LOOKING FOR A LABOUR CONSULTANT?

We have the answers you’re looking for.